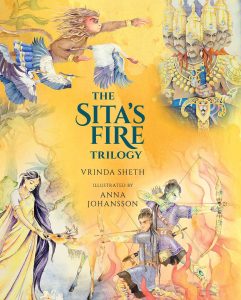 This trilogy is the retelling of the famous well-loved Ramayana, the beloved ancient story of Prince Rama

Vrinda Sheth is an excellent writer and storyteller and her mother Annapurna has painted many exquisite watercolors that grace the books throughout.

For the most part Vrinda expertly maintains the pace of the story and intrigue ensuring these books to be a real page turners. The characters and scenes are developed with mastery. And Vrinda has creatively decided to tell the story from multiple perspectives. For instance in the second volume “Queen of the Elements” the story unfolds through the perspectives of Sita, Rama, and Lakshmana revealing an entirely new side to this classic saga.

My eleven-year old granddaughter impatiently (tortuously) waited for each volume to be published and I found them enthralling also.

This is a must-have set for everyone’s library.

From the book description: “A truly original reimagining of the classic Indian epic, the Ramayana, as told primarily through the eyes of the women behind the throne, Sita’s Fire Trilogy reveals an entirely new perspective on an ancient story.”

And, “Set in a world of kings and queens, celestial battles, invisible foes, and family rivalries, this epic tale forges legends in the fires of betrayal and prophecy.

“Welcome to the royal city of Ayodhya, a realm ruled by the Sun dynasty, where peace reigns among the citizens while discord simmers behind the palace walls. A prophecy predicts that a son of the Sun dynasty will slay the immortal Ravana and defeat his demon army—but how will a mere human succeed where all the gods have failed?”

The three books in this series are 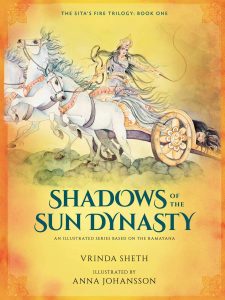 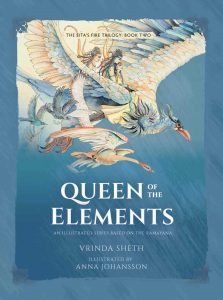 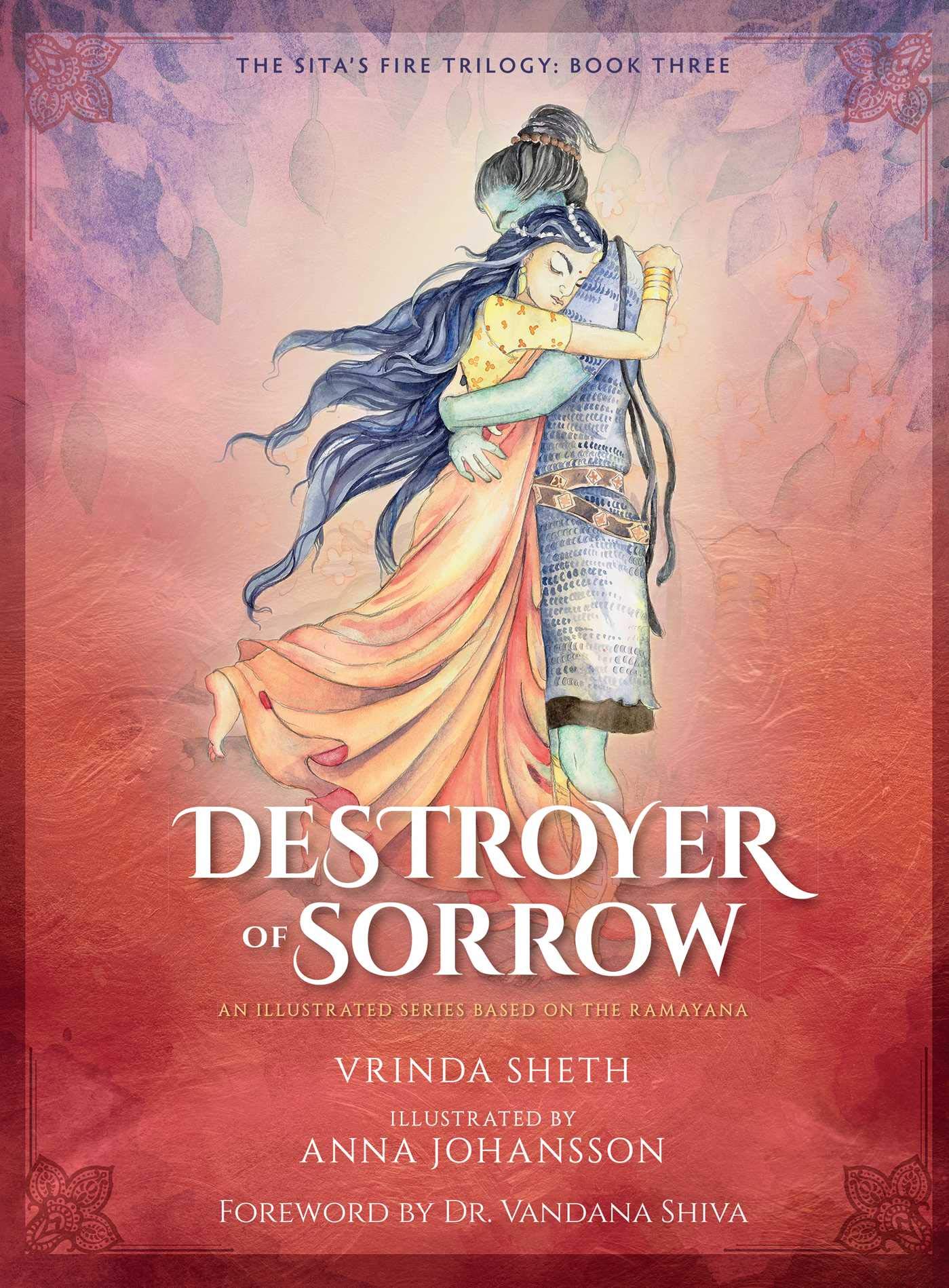